The annual observances of Suicide Prevention Awareness Month in September, along with National Suicide Prevention Week (September 4th-10th) and World Suicide Prevention Day (September 10th), provide us with the opportunity to acknowledge, support, educate, and advocate. We must acknowledge suicide as a public health issue that impacts individuals, families, and entire communities. We must support each other, including those impacted by suicide and those who have experienced suicidal thoughts or attempts. We must raise awareness, reduce stigma, and educate on suicide warning signs and how to reach out. And we must continue to advocate for suicide prevention efforts as a priority at the national, state, and local level.

While suicide rates decreased nationally and in Pennsylvania for the second year in a row, rates increased for some groups, particularly those that have been disproportionately impacted by the COVID-19 pandemic, including Black, Indigenous, and people of color (BIPOC) populations. Suicide rates also continue to rise among youth and young adults, as well as in rural areas. Rates remain higher than the general population for veterans, incarcerated individuals, and LGBTQ+ individuals. It is clear that our suicide prevention efforts need to be accessible and culturally relevant to the unique needs of the populations we serve.

One major step forward in our suicide prevention efforts was the recent launch of 988, the new Suicide and Crisis Lifeline that was federally mandated to take effect as of July 16, 2022. A key goal is to increase access to help and resources through the three-digit, easy-to-remember number. Individuals may call, text, or chat 988 for free and 24/7, and they may also access assistance in Spanish, through TTY, or connect with the veteran-specific crisis line. At the state level, Pennsylvania’s 988 implementation efforts have been an ongoing priority and area of focus.

In line with the goals and objectives of Pennsylvania’s suicide prevention plan, state agencies and local county suicide prevention task forces have shown ongoing dedication to suicide prevention efforts through initiatives focused on awareness and training efforts, screening and identification of individuals at risk of suicide, improving continuity of care and cross-systems collaboration, data surveillance, and resource dissemination. Several projects have been targeted to specific populations including youth, the agricultural community, suicide attempt and loss survivors, and service members, veterans, and their families (SMVF). These efforts have reinforced that everyone has a role in preventing suicide and that together we can make a difference.

In recognizing Suicide Prevention Awareness Month, we encourage you to think of ways to offer hope and support within your communities and to put your ideas into action. The following guide offers a broad range of suicide prevention resources and strategies that can be used during the month of September and throughout the year.

Thank you for your commitment to suicide prevention efforts in Pennsylvania.

For a free downloadable copy of the the 2022 Suicide Prevention Guide, please click the link below: 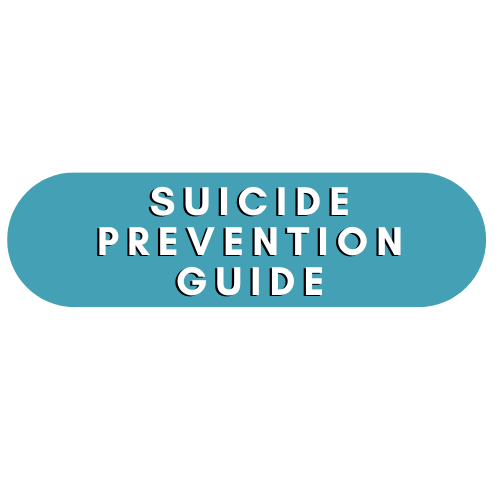